Clots as Large as Eggs. 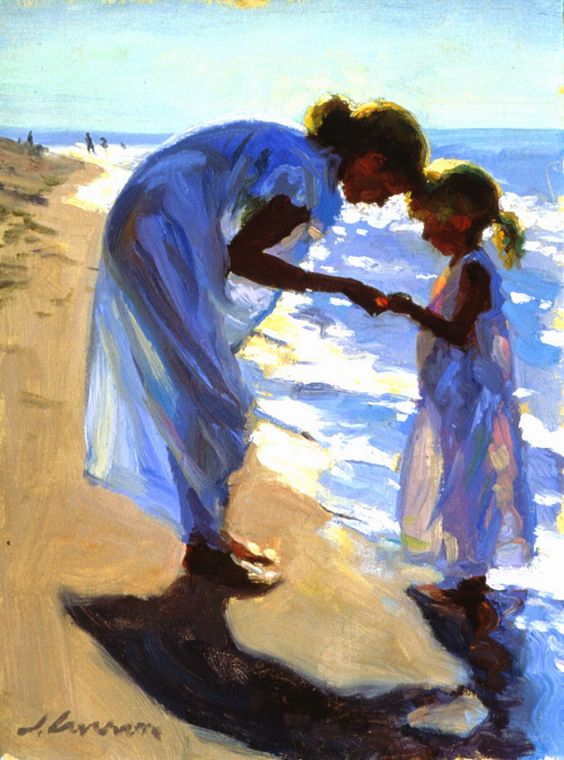 What women never mention is that they are forever casting runes, the way the salt flecks the pastry flour, the way the apple peels fall to the table, the way the children’s shoes are arranged in the hallway, all these are portentous matters laden with prophecy. For women will divine and barter in search of some tenure in an always fragile universe.
The girl child who survives to puberty without having been pawed or grizzled by a beardy face laden with ethyl fumes or worse, much worse still, is a lucky and rare virginal episode of chance. And old ladies will sit by the heavy stove and tell of lives where they survived adventures in dark forests and passed clots as large as eggs.
These women know that any child they ever bore was made not only of bone and sinew but also of ethereal blessings that their mothers wrestled grim faced from capricious gods.
Knowers of miscarriages, hoarders of haunted photographs, custodians of snatches of half lives lived through books, these witches are thought to be vague, fragile, labile, prone to hysteria, and yet through their subterranean divinations they know deep into the very marrow of the very matrix. They know more at five or ten years old than anyone should ever know. They have read the sorrow in the man who keeps the shop, the longing in the booze-addled street dweller, the hurt in the limpid eyes of a boy child, the frenzy in the face of a woman who secretly knocks her head against the walls. Days she has dragged herself up jagged hills, they know, hills composed of the weathering bones of those who have gone before.
Knowing from the earliest age that friendship is as fickle as the deceptive leaves on the trees, whose summertime glory gives the appearance of realness, only to wither and fade and fall, for love must always be fickle among those who must live with eyes in the backs of their heads, and thus she relies solely on angels, heavenly plenipotentiaries, to thread out paths through the oceanic darkness. Beneath cosy veneers of apple tarts and soured cream, there lie murder mysteries, and unthinkable depravities and dangers.
For the life of a woman is dark and subterranean and rooted in blood rites, she is rooted deep, deep into the ancestral darkness of the earth. She is rooted there with all those who have come before, those who have died in childbirth, in childhood, all the many moon faced infants, who survived but a fleeting glance of the sun, all the many moon faced women who did survive only to give their lives bringing forth more bright eyed babies who would not linger. In every cell of her body are rooted ancestral hauntings, blood rites, loss, struggles, victories snatched from the maw of ravenous eternity, small treasures, little pretty victories, a dark eyed daisy blossoming outside the door of the cave, a slender tree that bears fruit, a wicker basket woven for daily things that outlives the flesh of the weaver and returns to dust in the garden of an unknown descendant daughter years hence, a line of fine hemming stitches, repeated even prayers repeated along the steady line of cloth, memories patterned in lace, a fine strand of thread gathered and knotted to create substance, to hold together space in a semblance of materialisation, to perhaps endure.
A patchwork of small warm hands and bramble jams and unimaginable horrors conjured up from genetic memory of battle and pillage and soft small limbs again, reclining, liquid eyes, and wonder, seen through the eyes of newness, and a great raging cry from the hollow of the crone, and the sea, the mother made of salt, the restless giver and taker, the moon driven prima materia , always calling calling calling, always weary wary weary, uncertain threads, the small fragrant pathway that leads to temporary snatched happiness. The smell of bog myrtle, the shy eyes of a doe looking out from the forest, jewelled strawberries hiding under their leaves, innocence, bright with beauty, enduring surviving thriving in even the most barren of scorched earth.
Ones who can both bring forth and lay out bodies, reaching muscularly into the ruby coloured tendrils of the unknown before and hereafter. Guiding in life as a battered ship navigates from the immeasurable ocean into the brief sanctuary of the cove, and in turn releasing life back out into the limitless depths of the sea.