Home › Politics › On Autism and Vaccines

On Autism and Vaccines 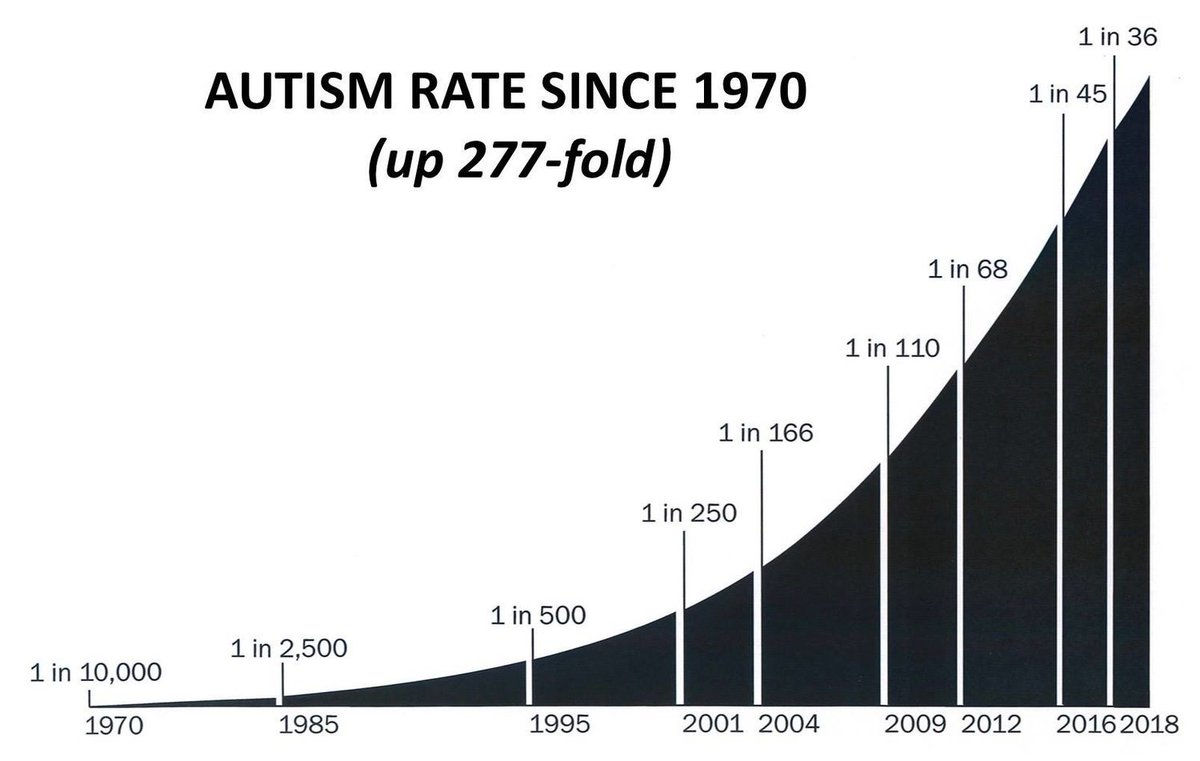 Genetic theories never made much sense because ‘there is no such thing as a genetic epidemic’. Early twin studies (Folstein & Rutter, 1977) were characterized by small sample size & flaws in study design. Hallmayer (2011) showed that genes only explain small % of autism cases

In the last decade, 3 groups of top epidemiologists have published consensus statements declaring that neurodevelopmental disabilities including autism are caused by toxicants in the environment (CHE, 2008; Mt. Sinai, 2010; Project TENDR, 2016). This is good news because…

Taking each toxicant in turn… For every 1,000 pounds of environmentally released mercury, there was a 61% increase in the rate of autism (Palmer, 2006). For every 10 miles closer a family lives to a coal fired power plant the autism risk increases 1.4% (Palmer, 2009).

But in the debate over toxicants that increase autism risk, all roads lead back to vaccines. At least 5 studies show a statistically significant association between vaccines & autism (Gallagher & Goodman, 2008 & 2010; Thomas & Margulis, 2016; Mawson et al., 2017a & 2017b).

And all of those other toxicants that I described above in this thread that have been shown to increase autism risk? Those are the 1 in the 715 cases when the parent does not vaccinate at all. Autism appears mostly be a story of iatrogenic injury from vaccines.

This is not a surprise. Thousands of parents have been telling us for years that their children regressed into autism following vaccinations. Ethylmercury is a known neurotoxin and is still in 7 different vaccines (Thomas & Margulis, 2016, p. 14).

Aluminum is a known neurotoxin (Grandjean & Landrigan, 2014) and is used in a majority of vaccines. ‘The dose makes the poison’ paradigm has collapsed in recent years and now we know that many toxicants have no safe dose.

In a sane world, all of this would be seen as good news. In a sane world the CDC, EPA, NIH and every major newspaper would rush out to Portland, OR to confirm (or deny) that the data from Dr. Paul’s practice (and other studies) are correct. But we live in an insane world…

To date, the CDC, EPA, NIH, federal government, & all state governments have completely ignored Dr. Paul’s work. None of the top 10 major newspapers in the U.S. have reviewed his book, The Vaccine Friendly, plan even though it is a bestseller on Amazon.

Which leads us back to these mandatory vaccine bills that Pharma is promoting in all 50 states aided & abetted by the mainstream media & the Democratic Party. The vaccine paradigm has collapsed. We know some vaccines (hepatitis B., HPV, flu, DTP…) cause catastrophic harms.

So Pharma is in a rush to wipe out the control group, to reach 100% vaccination rates, before people wake up. Anyone who supports these mandatory vaccine bills (A2371A in NY, SB 276 in CA, etc.) is engaged in racketeering & crimes against humanity. There will be trials.

Pharma thought that they could run the table. But they started too late and got too greedy. Now, in every state there are thousands of warrior moms and dads who know vaccine injury firsthand. And they are rising up and fighting back with everything they’ve got.

Pharma may (or may not) be able to buy off enough politicians & reporters to survive this round. But the scientific debate is over & Pharma lost. The current U.S. vaccine paradigm has collapsed. Something new & better will & must replace it. It’s only a matter of time…

& how much carnage Pharma will cause as they try to protect their profits. The autism epidemic tsunami is already here. It just remains to be seen whether politicians will continue to cover it up or do something to stop it. SB 276 is a criminal cover up & must be defeated.