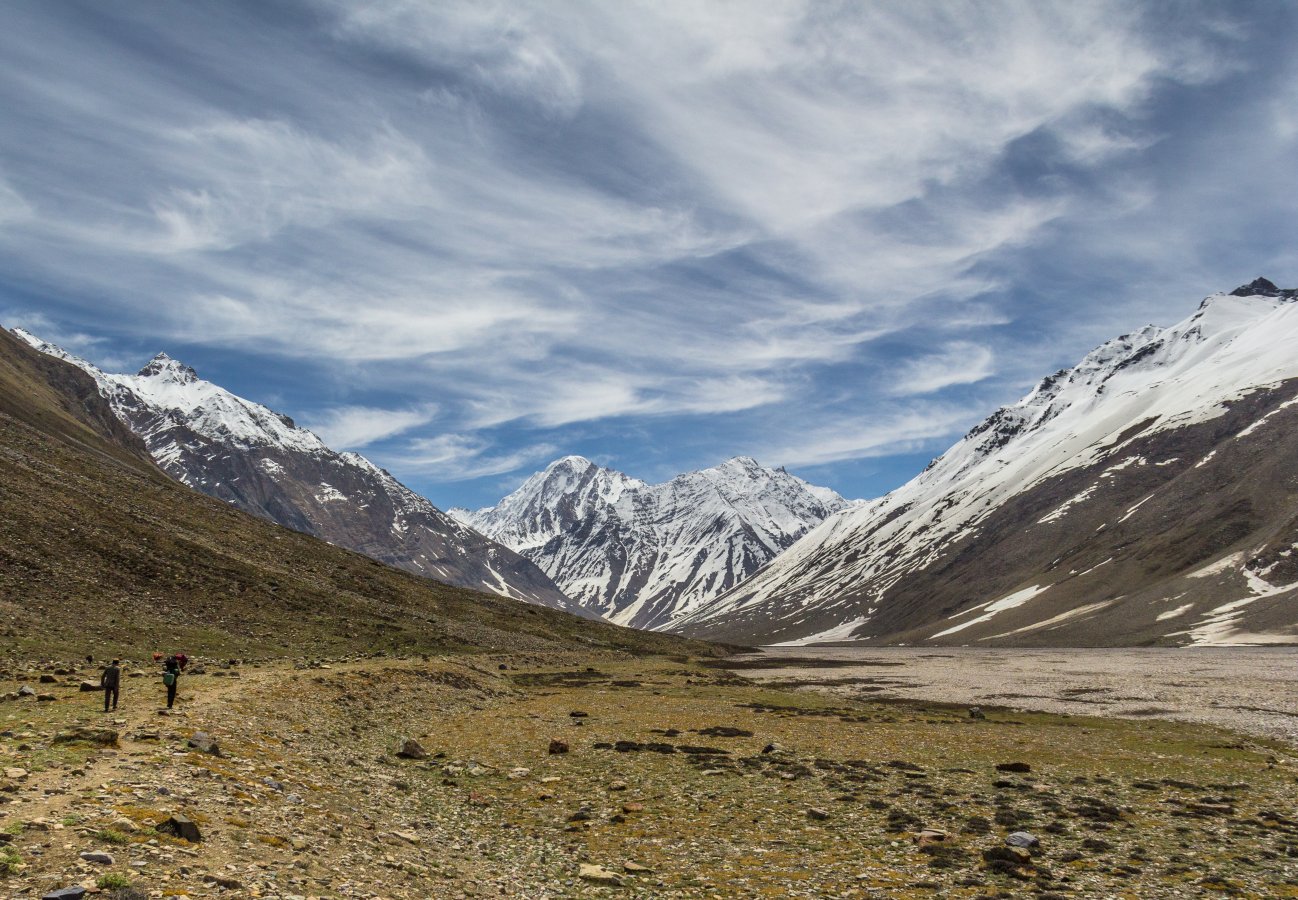 One comment on “The Way and The Mountain ~ Marco Pallis”