I am just putting in some extracts. The article is available on his site here. 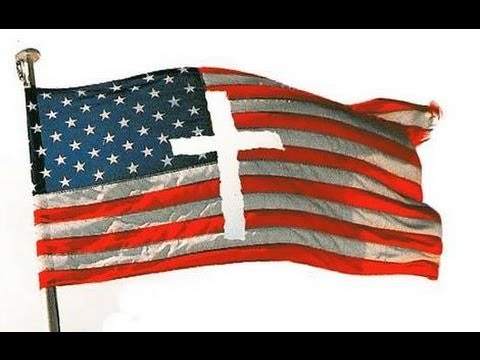 College-educated elites, on behalf of corporations, carried out the savage neoliberal assault on the working poor. Now they are being made to pay.

There are tens of millions of Americans, especially lower-class whites, rightfully enraged at what has been done to them, their families and their communities. They have risen up to reject the neoliberal policies and political correctness imposed on them by college-educated elites from both political parties: Lower-class whites are embracing an American fascism.

The Democrats are playing a very dangerous game by anointing Hillary Clinton as their presidential candidate. She epitomizes the double-dealing of the college-educated elites, those who speak the feel-your-pain language of ordinary men and women, who hold up the bible of political correctness, while selling out the poor and the working class to corporate power.

There is only one way left to blunt the yearning for fascism coalescing around Trump. It is to build, as fast as possible, movements or parties that declare war on corporate power, engage in sustained acts of civil disobedience and seek to reintegrate the disenfranchised—the “losers”—back into the economy and political life of the country. This movement will never come out of the Democratic Party. If Clinton prevails in the general election Trump may disappear, but the fascist sentiments will expand. Another Trump, perhaps more vile, will be vomited up from the bowels of the decayed political system. We are fighting for our political life. Tremendous damage has been done by corporate power and the college-educated elites to our capitalist democracy. The longer the elites, who oversaw this disemboweling of the country on behalf of corporations remain in charge, the worse it is going to get.