Home › Uncategorized › The Heart of Siva

The Heart of Siva

When the Heart is free of stains and a light occurs which illuminates the Supreme plane, by immersion in this shining light, one obtains identity with the Supreme Siva, that is, with consciousness…

Some lines from Abhinavagupta‘s teachings as interpreted by Paul Muller-Ortega in The Triadic Heart of Siva. 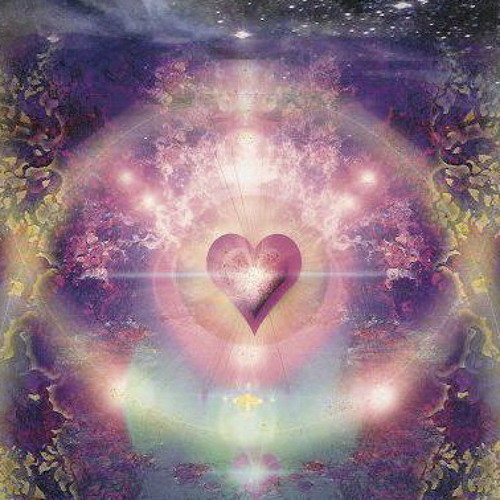 The Heart, says Abhinavagupta, is the very Self of Siva, and of the Devi, the Goddess, who is inseparable from Siva.

Indeed, the Heart is the site of their union, of their embrace.

This abode is pure consciousness as well as unlimited bliss. As consciousness the Heart is the unbounded, infinite light as well as the freedom and spontaneity of that light to appear in a multitude and variety of forms. The Heart, says Abhinavagupta, is the sacred fire-pit of (God).

The Heart is the Ultimate which is both utterly transcendent to and yet totally immanent in all created things. It is the ultimate essence.

The Heart  is a place of astonishment, sheer wonder, and ineffable mystery. The Heart is the fullness and the plenum of being that overflows continuously into manifestation.

At the same time, it is also an inconceivable emptiness…

The Heart of Siva is not a static or inert absolute. The  Kashmir Shaiva tradition considers it to be in a state of perpetual movement, a state of vibration – SPANDA -, in which it is continuously contracting and expanding, opening and closing, trembling, quivering, throbbing, waving, and sparkling.

The intensity and speed of this movement is such that paradoxically it is simultaneously a perfect dynamic stillness.

The waters of consciousness that in man are broken by countless polarizing and divisive waves may be easily brought to a state of dynamic stillness by the process of immersion or absorption in the Heart.

The perpetual effervescence, ebullition, and incandescence at the center of Siva’s being provides the motor that drives the entire process of manifestation or of emission of the entire universe.

The power that resides in the Heart provides the possibility of a return to Siva, which is to say, the possibility of enlightenment. Thus, this power in the Heart, which is the Goddess, is at once centrifugal, that is, emissional and expansive, as well as centripetal, that is, absorptive and unitive. This centripetal motion of the Goddess resides in man as the kundalini energy that impels one back to the source and center of one’s being in a completely natural and spontaneous way.

Abhinavagupta identifies the Goddess in the Heart with the Supreme Word, the transcendent sounding of the motor of being,

the primordial sound of the fiery waters.

(The full text can be read at the link. I thought to post these few extracts because they are uplifting.)