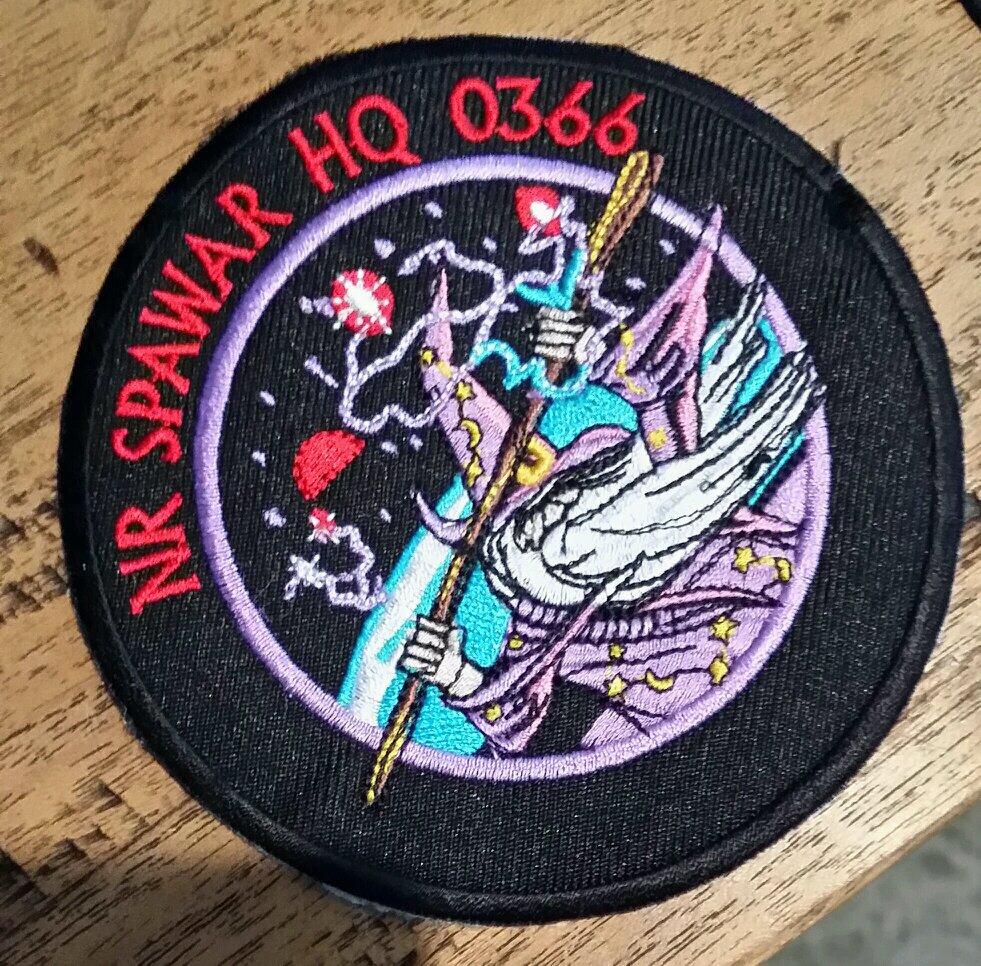 Secret prisons, drone bases, surveillance stations, offices where extraordinary rendition is planned: Trevor Paglen takes pictures of the places that the American and British governments don’t want you to know even exist

Above our heads more than 200 secret American surveillance satellites constantly orbit the Earth: with the help of fanatical amateur astronomers who track their courses, Paglen has photographed them. A secret air force base deep in the desert outside Las Vegas is the control centre for the US’s huge fleet of drones: Paglen has photographed these tiny dots hurtling through the Nevada skies. To carry out the extraordinary rendition programme which was one of President George W Bush’s answers to the 9/11 attacks, seizing suspects from the streets and spiriting them off to countries relaxed about torture, the CIA created numerous front companies: grinding through flight records and using the methods of a private detective, Paglen identified them, visiting and covertly photographing their offices and managers.

“The second reason is that mass surveillance creates a dramatic power imbalance between citizens and government. In a democracy the citizens are supposed to have all the power and the government is supposed to be the means by which the citizens exercise that power. But when you have a surveillance state, the state has all the power and citizens have very little. In a democratic society you should have a state with maximum transparency and maximum civil liberties for citizens. But in a surveillance state the exact opposite is true.”

In contrast to the dreary world of the secret bases and prisons, here the secret forces let rip. The images on the patches include a wizard shooting lightning bolts from his staff, dragons dropping bombs, and skunks firing laser beams. One of the more sinister has the Latin tag Oderint Dum Metuant: “Let them hate as long as they fear”.

From about minute 12.00 on this video he talks about the secret badges..

These are real badges that soldiers who work on covert operations wear on their official uniforms.

Paglen, a former prison-rights activist who has written that secrecy “nourishes the worst excesses of power,” regards each photograph he takes as the record of a political performance: he insists on his right to stand on public land with a camera. Over the past decade, he has taken thousands of photographs of places connected to the so-called “black world” of classified defense activity, which has grown exponentially since 2001, when the Bush Administration launched its war on terror.

Although Paglen is mindful of the law, he says that he sometimes faces harassment. Late one night last fall, he and a friend drove down an unmarked road that leads west from Route 375 toward Area 51. He got out just short of the restricted zone’s eastern boundary; suddenly, his eardrums began pulsating and a shrill tone filled his skull. “At first, I thought I was imagining it,” he said, but his friend felt it, too. When they returned to the car, the sound and the pulsing stopped. When Paglen stepped out again, they resumed. Security forces were zapping him, he surmised, with a high-frequency weapon, like gardeners using sonic repellents to drive off a squirrel. (The Pentagon says that Paglen’s account is “not plausible.”)

I remarked on how unnerving it was to see and hear a Reaper so close. “We haven’t seen anything yet,” Paglen replied. He was alluding to the imminent increase in domestic drone use: “Ten years from now, they’ll be so ubiquitous it’ll seem quaint to think back to this moment, where we had to drive all the way out here to see them.”

Paglen distills his attitude toward the black world into a bleak proverb: “If you create a place where anything can happen, anything will happen.” But he doesn’t consider himself an activist, and tries to give his art a non-polemical tone, perhaps recognizing that the typical gallerygoer doesn’t need much nudging toward a skeptical view of military activity anyway. He wants to place viewers in positions of productive uncertainty. “I don’t put work in an art gallery because the next day I want people to march in the streets,” Paglen says. He tries, rather, to stage disorienting encounters with “the sublime,” which he defines as “the fading of the sensible, or the sense you get when you realize you’re unable to make sense of something.”

Several years ago, Paglen began photographing spy satellites in the sky, and learned that geosynchronous communications satellites, unaffected by atmospheric drag, will remain in orbit until the sun consumes the earth. The final traces of human civilization, long after the Pyramids are powder, will be a ring of metal junk twenty-two thousand miles above the planet”

The point is he’s an artist…he is not trying to show things clearly, but rather how we ”blur out” the reality of the covert operations that we now take for granted as being part of modern life. By the images being distorted it shows how we are willfully blind and thus allowing our democracy to be subverted, and how we have ”normalised” all this stuff…like nodding slaves in an Orwellian world.

Okay, that was Trevor Paglen.