Home › Oddities › The Prostitute and the Brahmin

The Prostitute and the Brahmin

This is a retelling of a parable I have always liked ~ The Prostitute and The Brahmin.

Once upon a time, a long time ago, there lived a very learned Brahmin. He was well versed in the scriptures, perfect in the performance of religious ceremonies, and a man who lived a very chaste life. He rose with the dawn every day and after his ablutions, he prayed and meditated and contemplated the scriptures and philosophy.

His life was peaceful, save for one thing. Down the road from his home, dwelled a prostitute. Her business was thriving. She was a famous and beautiful courtesan. Hardly an hour went past but some man was calling eagerly to her home.

This greatly disturbed the Brahmin. He thought her a filthy ruin of a woman. He prayed for her constantly and offered sacrifice on her behalf so that she might repent of her evil ways. Whoever called to his home got to hear non-stop of the evil of this courtesan. He berated her way of life from dawn to dusk. The subject never made him tired. He foresaw great calamity for one such as her, an afterlife in some dreadful demon realm.

The day came that both the Brahmin and the Prostitute died, and he found himself being escorted to Hell. Meanwhile he saw that the Prostitute was winging her way to Heaven.

‘This is preposterous!’ he cried out. ‘A terrible injustice is being done! That evil woman is taking my place in Heaven. How can this be!?’

His angel, who was accompanying him, replied. ‘All this time you have been berating her, she has been engaged constantly in remembrance of God. His holy name never left her lips. All through her daily deeds she was in an act of devotion, no matter what form those deeds took. You, on the other hand, criticised and carped constantly about her lifestyle, and thus were remiss in your duties to the Divine.’ 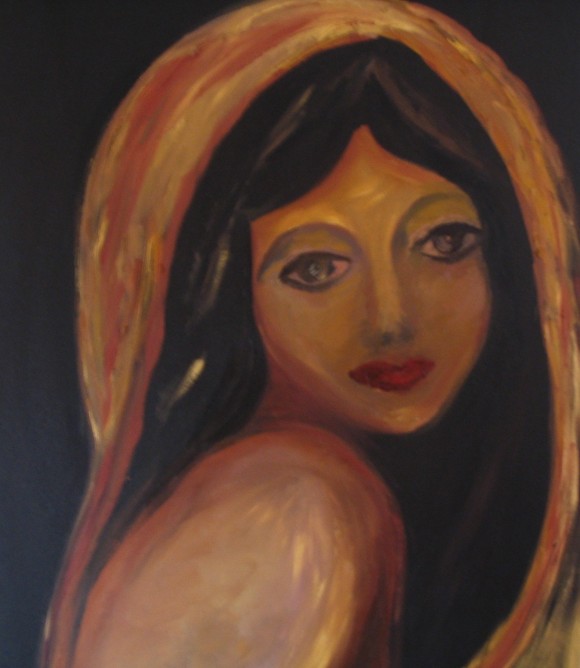